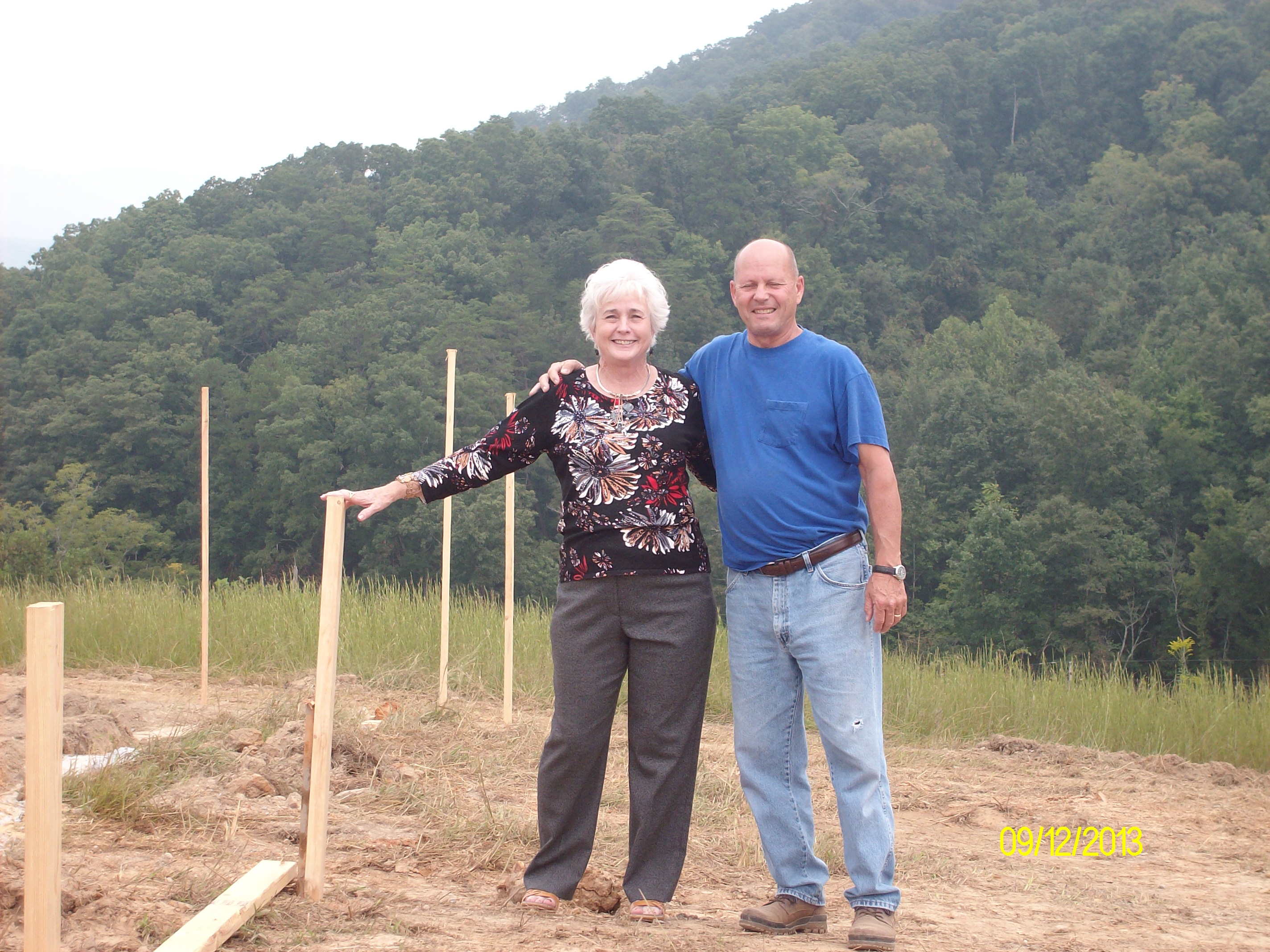 Gary Donahew was contracted to work on some construction projects in Hancock Co. in 2006. He didn’t think it would be any different than any other job he had worked on, but 12 years and scores of building and repair projects later, he is still with us. He was hired as the primary general contractor in February of 2007.

When asked why he decided to work exclusively for Clinch-Powell, he responded simply, “I liked that Clinch-Powell helped people.” Gary is also a minister pastoring a church in Washburn. While he prefers to work quietly behind the scenes, his heart for serving others plays out as much in his work with Clinch-Powell as it does in his ministry. He diligently works to ensure that each Clinch-Powell construction project is quality work, regardless of the type of project it is.
Clinch-Powell has built more than 30 homes and provided dozens of families with home repair services. Gary has been the contractor on nearly all of them. His heart, his humor and his humility bring so much to our organization. We are looking forward to 30 more years with Gary!